Apertura... an opening, a commencement, a beginning...

Pondering apertura, in the form of windows and doors.  Apparently I have always had a desire to look out on my world in this way. 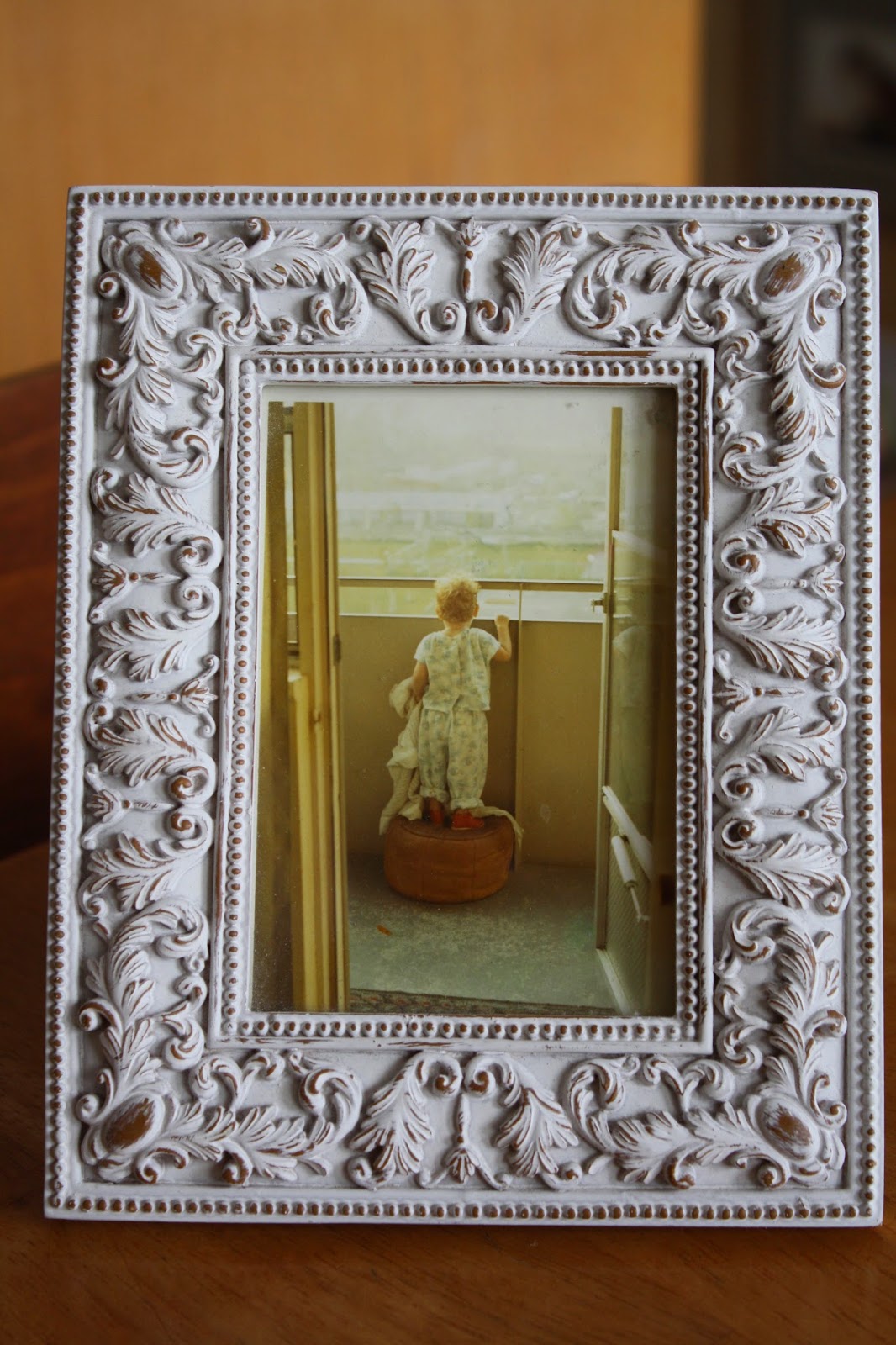 The door of St. John's Anglican Church in Ancaster, Ontario.  I have decided to call it "In the Beginning"... because it is the beginning of this series of work that I feel will extend over the next few years, and for the Biblical play on words too. 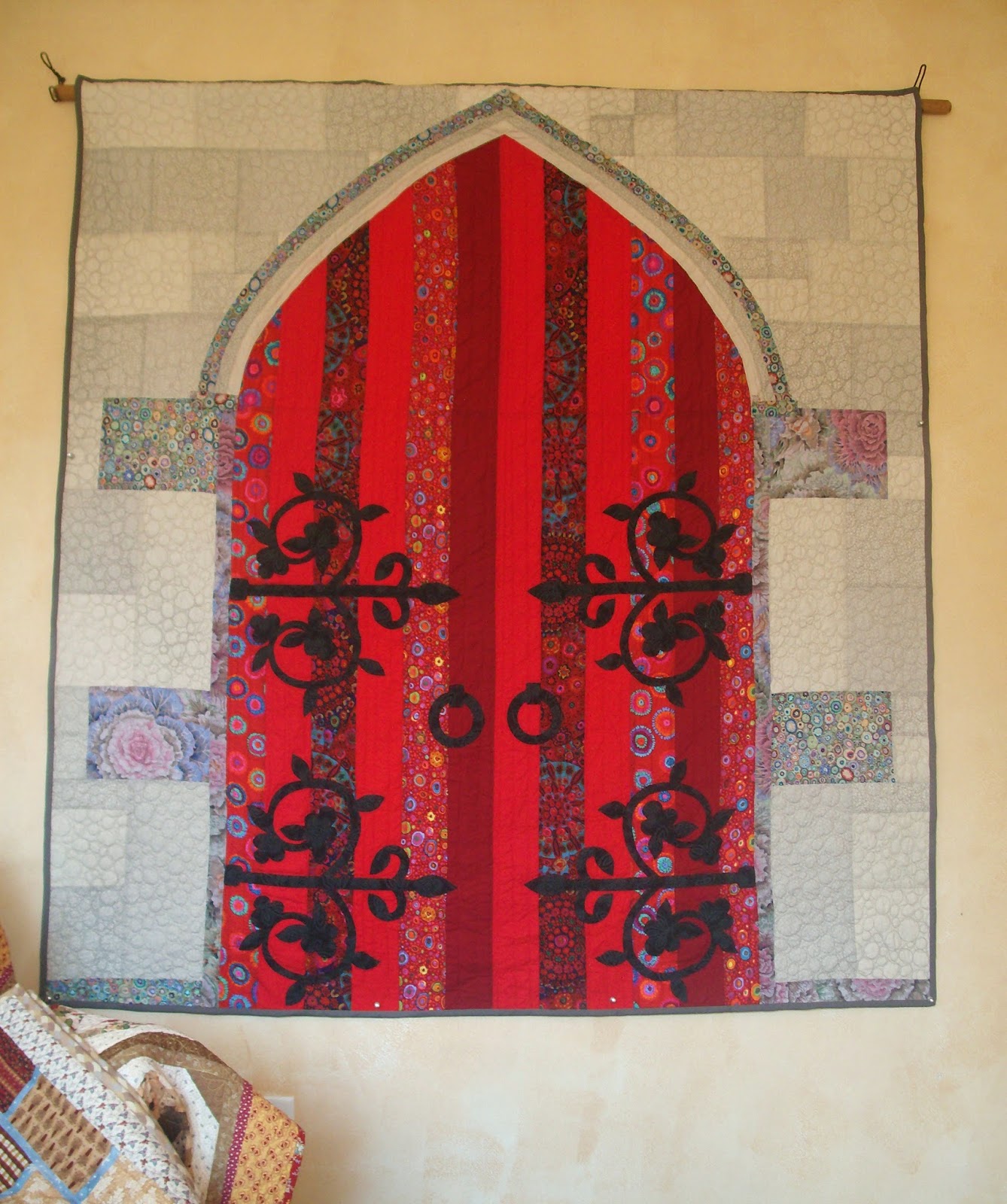 Then the Paris Plains Church in Paris, Ontario.  Built in 1845 and made of cobblestones gathered from the fields around the site.  Below is the quilt as far as I have it done, pebbling soon to commence.  I will call this one "Perseverance". 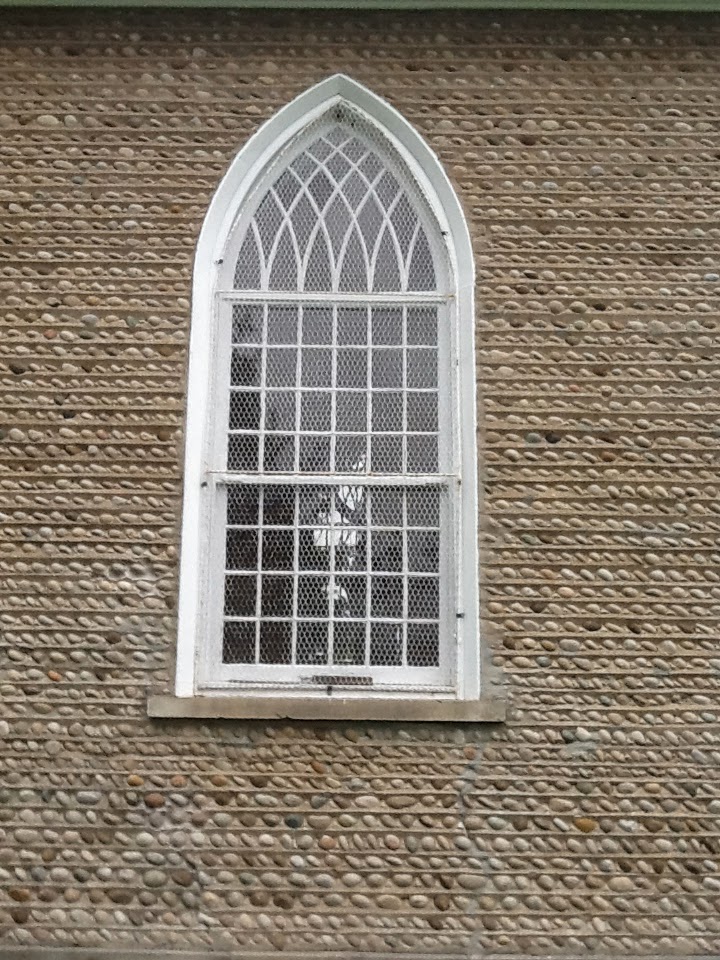 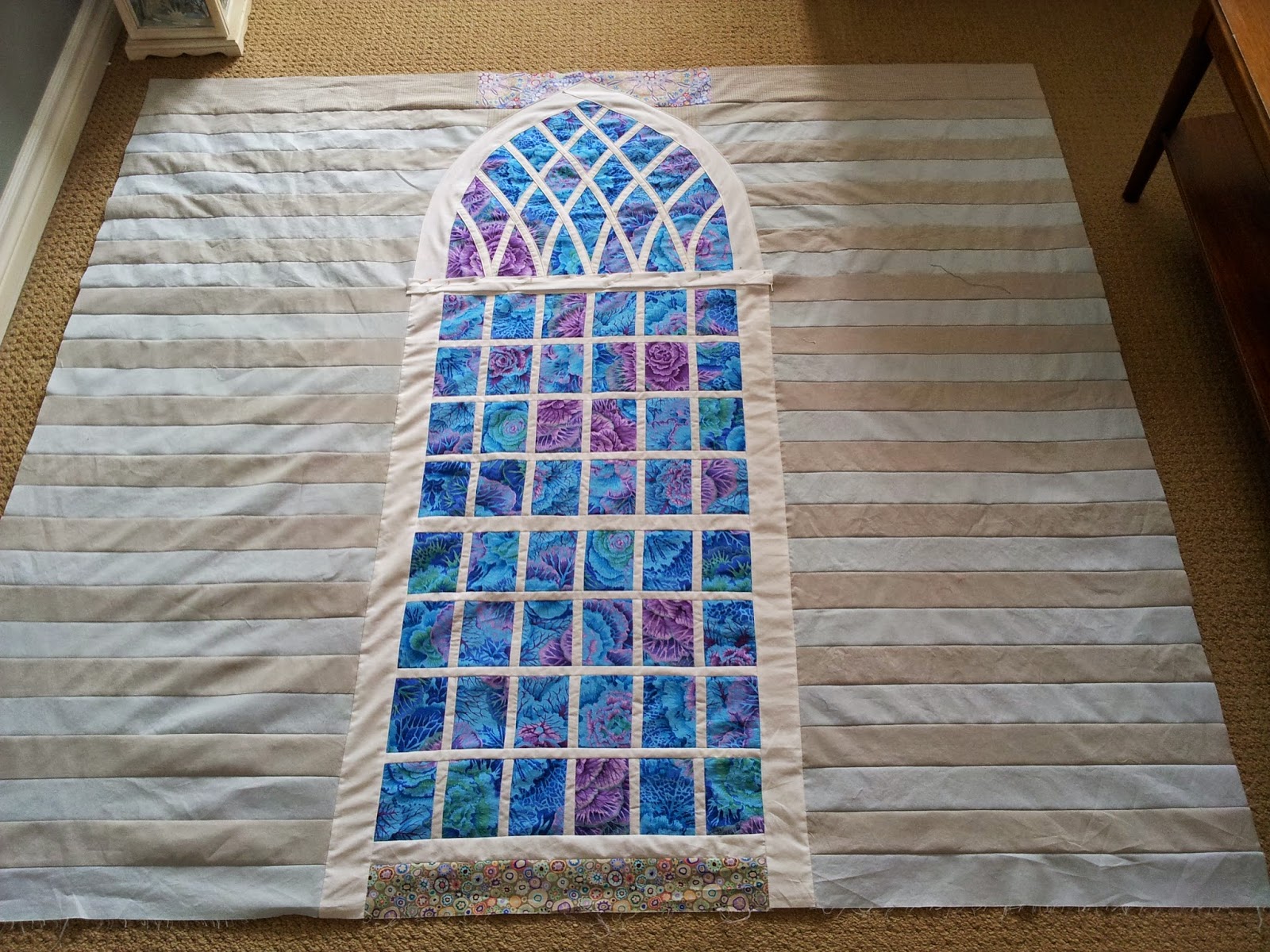 I have ideas for future quilts... one of a set of windows at Alhambra in Granada, Spain. 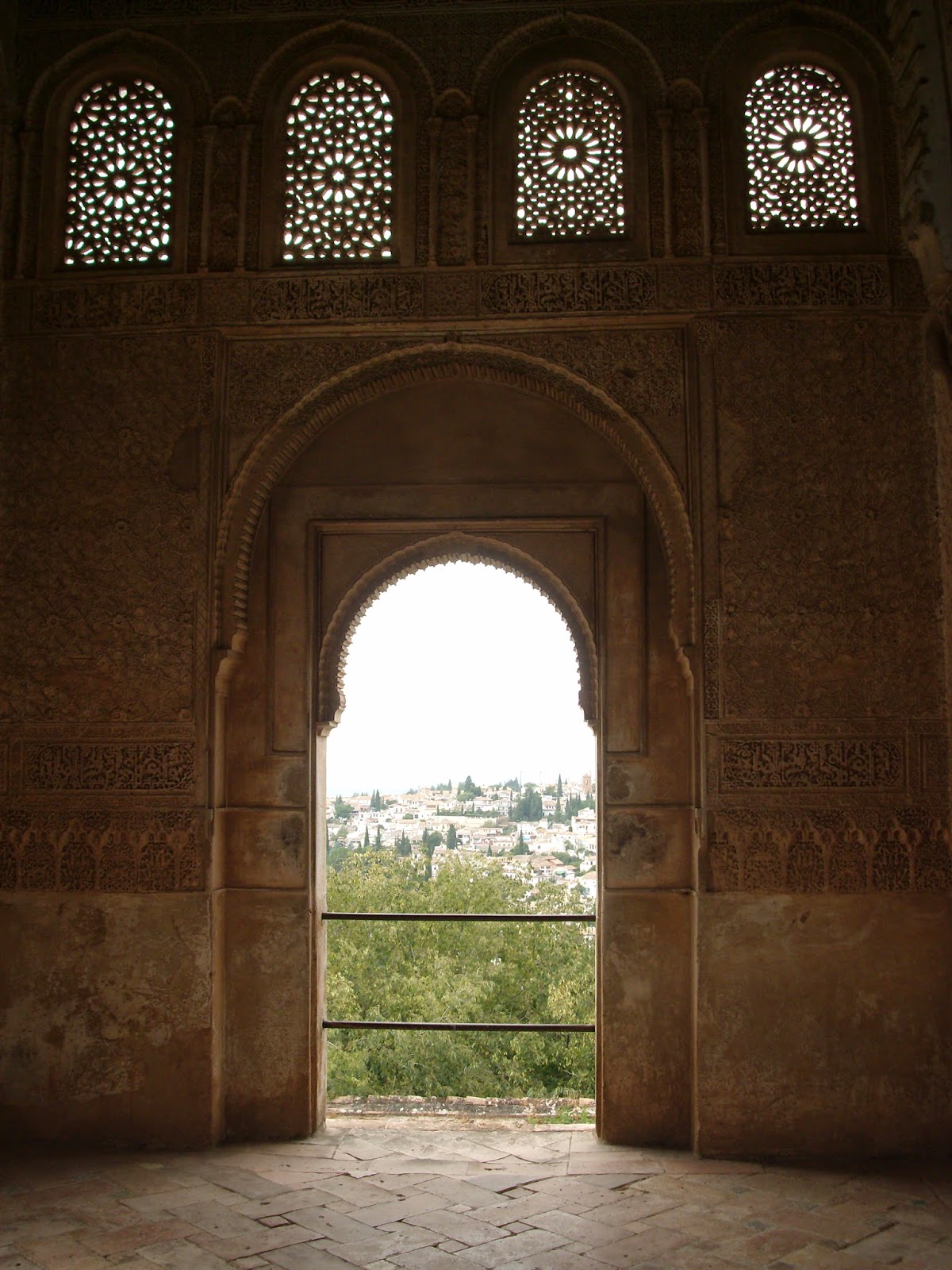 And the outside wall of the Mosque at Cordoba. 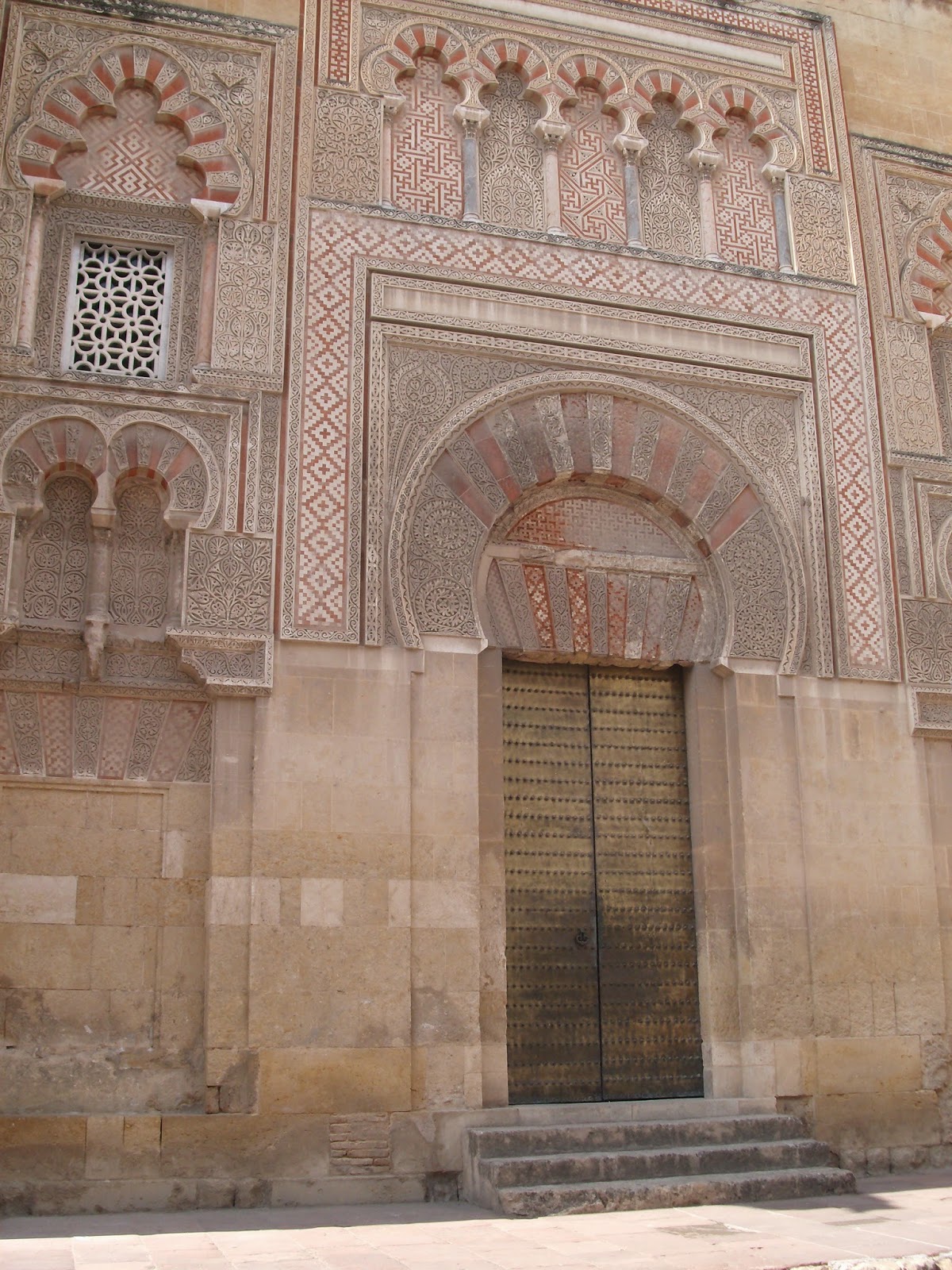 Then closer to home again, there is McNab Presbyterian Church in Hamilton, Ontario. These are a few of the windows. 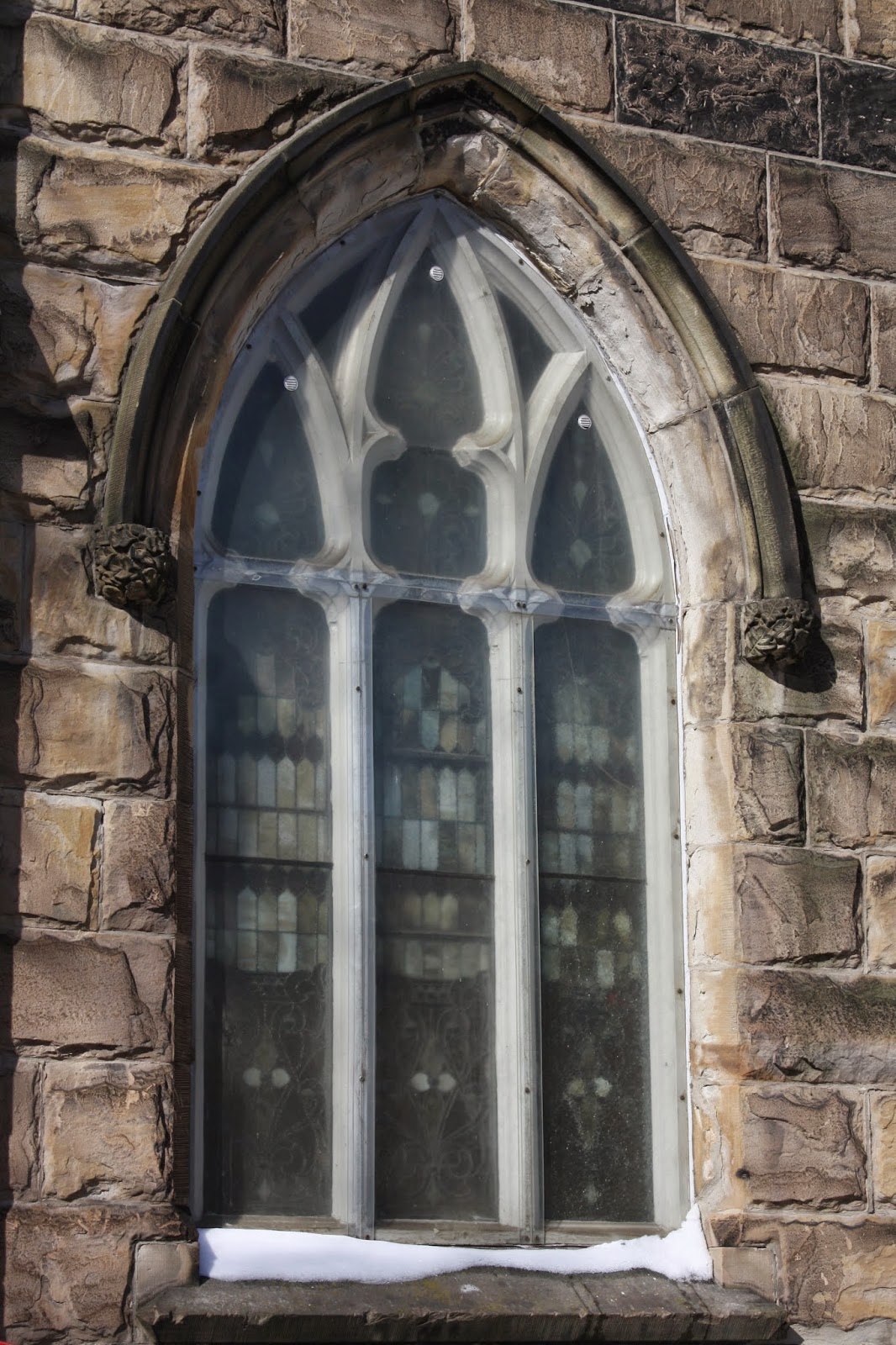 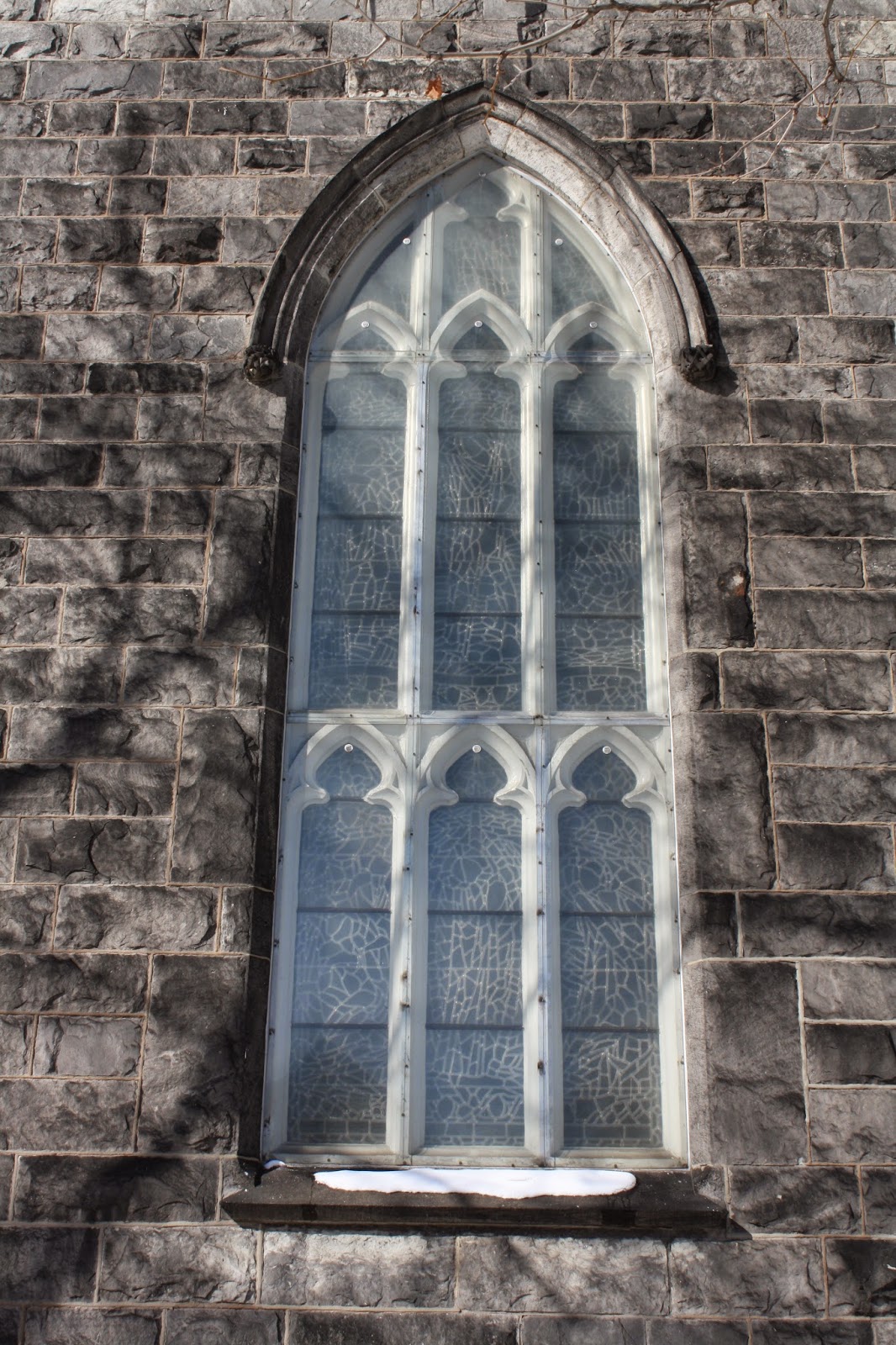 And as I thought of windows and doors, I remembered an old photo I had taken of my childhood home, 311 Sutton Avenue in Winnipeg, Manitoba.

This is the picture and the sketch I doodled to see where a quilt design might emerge... 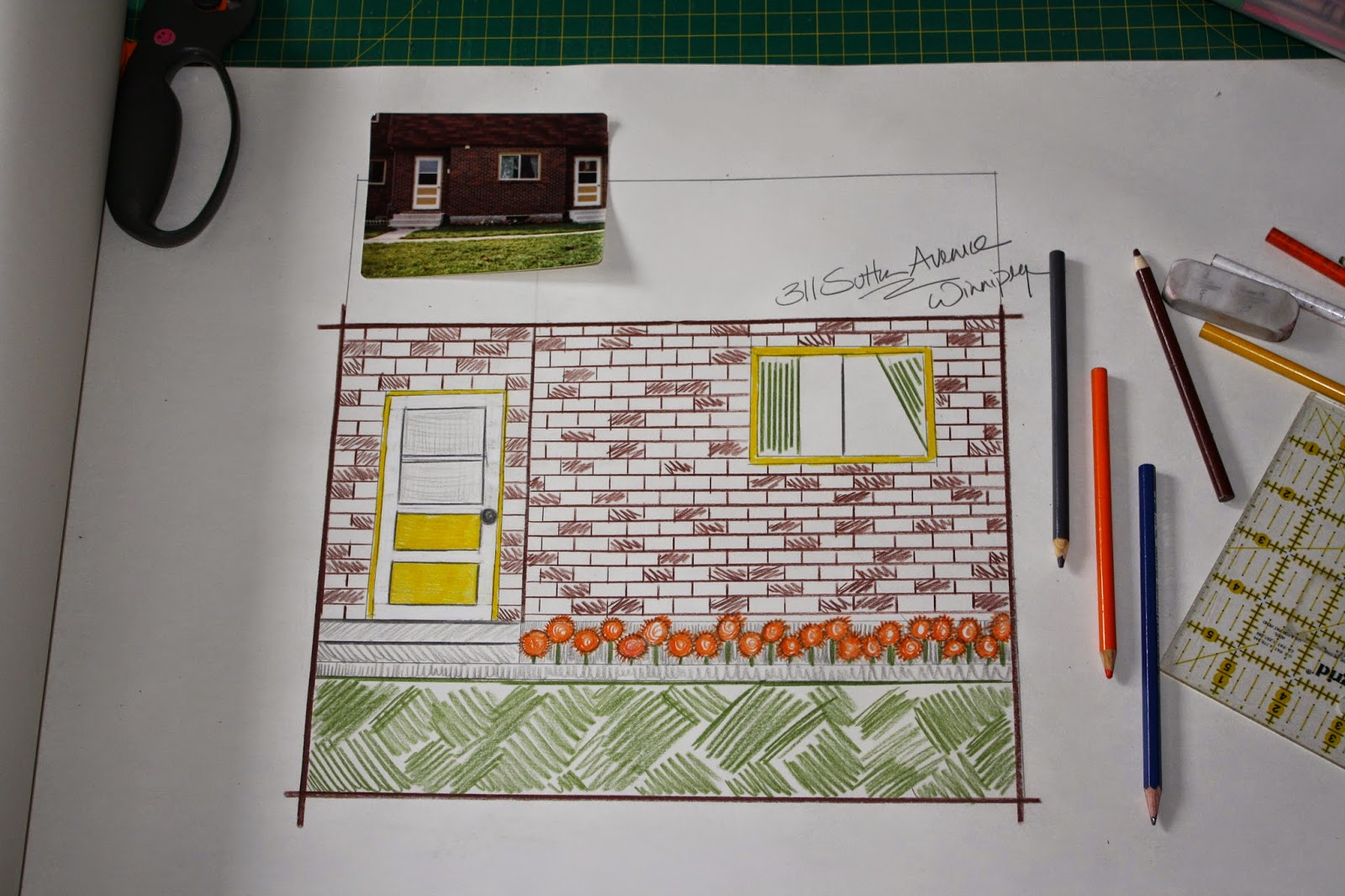 And not finally, but last for this post is my Great Grandmother Bridget.  This is a picture of her door at 37 Kelvin Drive, Shotts, Scotland. 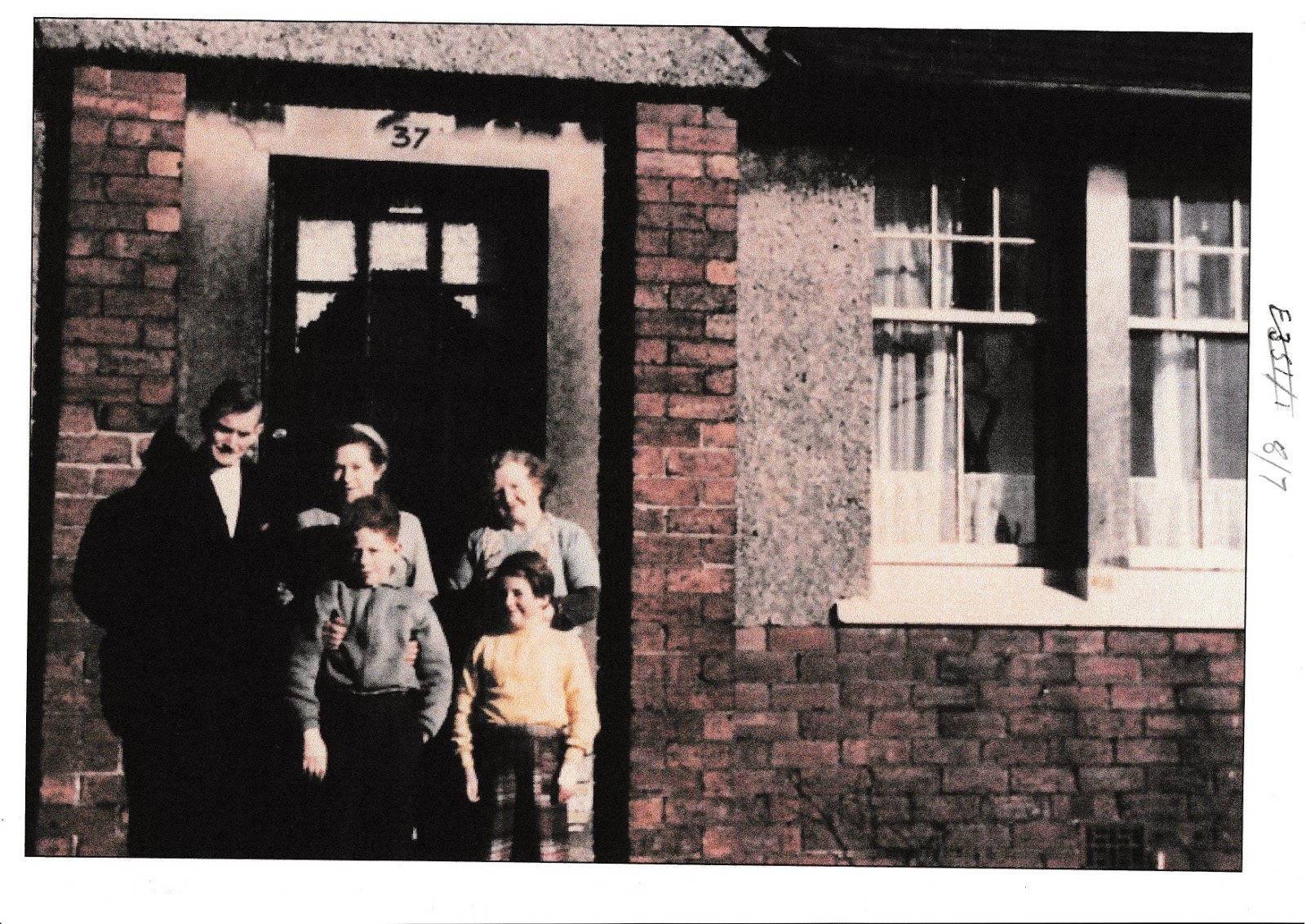 Apparently she used to paint her steps red, a Scottish practice?  I have to research this but her door and front steps will also feature in this series, as it is also part of my story.  She tells a tale of these very steps in a family letter... but I will wait to reveal her story until her quilt is done.  And one more note about Bridget, apparently she loved to quilt and preferred to work with her own patterns. I only found out recently.

Apertura, Latin and Spanish for opening.  Windows, doors... openings that represent a myriad of things that enter our homes and our lives.